Open Letter to the Commissioner of Delhi Police

I write to you on behalf of the rapidly growing population of ‘women’ protestors on the streets of Delhi. I don’t know whether this issue has been raised before and the authorities decided to turn a blind eye or I’m bringing it to your attention for the very first time. But leaving all that aside, let me try and explain why I am writing to you today.
As enlightened citizens many people take to the streets to demonstrate their dissent and disapproval against anything they believe isn’t right, and in that ‘many people’ there is a small but ever increasing tribe of ‘females’. I and a bunch of my friends proudly belong to this tribe. And no, I’m not writing to you to complain about the violent hustling and shoving carried out by the respectable lady cops. We have gotten used to it and have, by now, realized that they are just doing their duty. Even when we are kept in police custody for long hours, we have no qualms.

But there are a few things concerning female health that affects us and we need you to step in.
Firstly, there has to be sanitary napkins in Police Stations especially when females are detained. Our bodies are extremely unpredictable and we don’t know for sure when our periods might start. I was once in Mandir Marg Police Station custody and all of a sudden my ‘time of the month’ hit me. I asked the friendly lady at the station for a pad, she glared at me as though I committed a sin by uttering the word ‘period’ loudly and then told me no such thing is available. After much pleading, she said she could give me her used handkerchief. Whatever happened to hygiene! I shall never forget those eight traumatic hours. My friends have had similar experiences in other stations. Even otherwise, when periods are ongoing it is advised that pads should be changed every six hours or it might lead to infection. Hence, sanitary pads become all the more crucial when you keep us in custody for more than six hours.

Secondly, kindly direct all stations to keep the ladies’ washrooms clean. Wherever we have been detained be it Parliament Street or Mandir Marg, the condition those washrooms are in never fails to make me squirmish. Sometimes, even water is scarce. Maybe it isn’t everyday that women do end up in custody compared to men but that doesn’t mean the department could get all sexist and decide not to give us basic facilities just because we are rare and few in number.

Thirdly and most importantly, please sensitize your rank and file (both men and women) that menstruation is normal and not to look scandalized when anyone asks for a basic necessity. It is a biological process; nothing that we should be embarrassed of. It is not my fault that I get periods. I didn’t choose it. It didn’t ‘happen’ to me because of my sins nor is it some venereal disease I should be ashamed of. It is quite natural and I hope your officers come to terms with this natural process.

Thank you. And looking forward to a hygienic detention in the future. 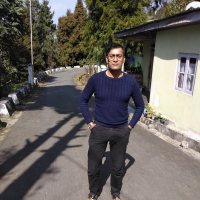 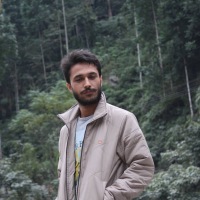 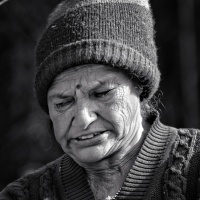 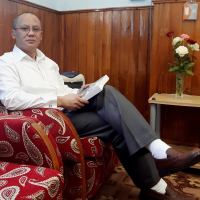 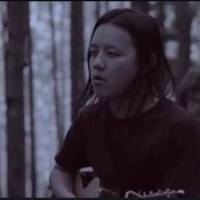 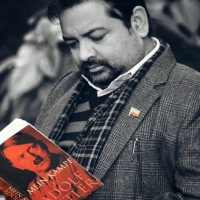 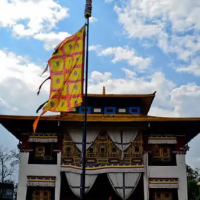 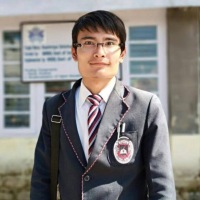 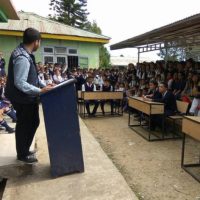 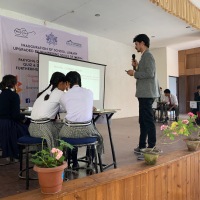