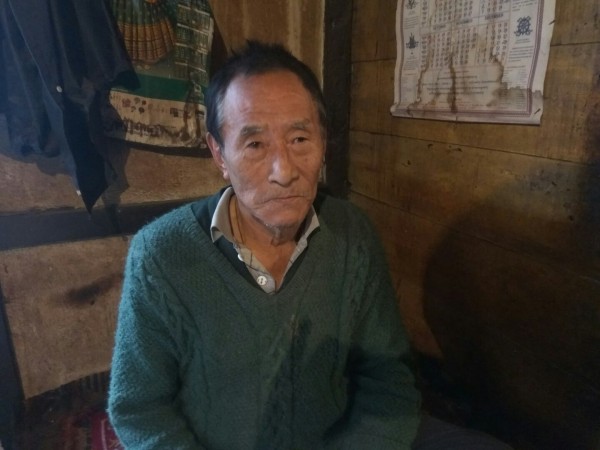 Traversing the beautiful landscapes of North Sikkim, after a long and arduous  journey from Gangtok, we reached Chungthang, a sub-divisional town in North Sikkim District. Government Senior Secondary School in Chungthang is aptly named Tasa Tengay Senior Secondary School in reverence of one of the proudest son of that locality. Wandering Souls of Sikkim had... END_OF_DOCUMENT_TOKEN_TO_BE_REPLACED 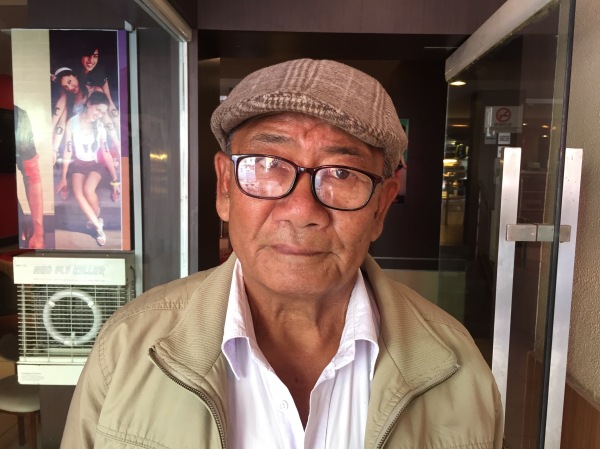 When the village elders in remote Chujachen, East Sikkim thought of lighting the first candles of progress in their village, they established a Primary School in 1953 and aptly named it as Chujachen School. Late D B Gurung, an Indian Army war veteran, deeply influenced by the recently won independence of India and its democratic... END_OF_DOCUMENT_TOKEN_TO_BE_REPLACED

"AAP enticed me with its single-minded focus on removing corruption from governance and giving maximum benefits to the common man." 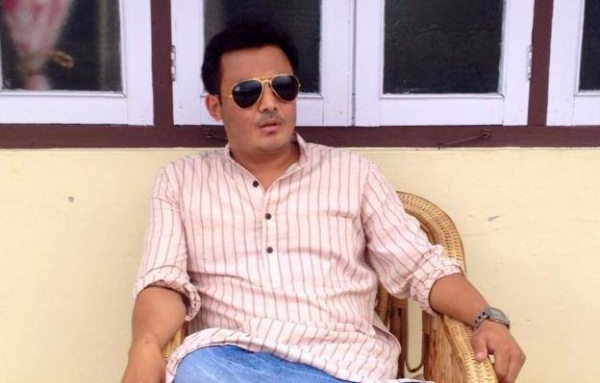 On a fine morning of 18th June 2015, Dr Mechung Bhutia, presently the Member of Sikkim Legislative Assembly from Martam Rumtek Constituency, responds to our request for an interview with a polite "could you send me the questions"? Wandering Soul of Sikkim: A brief introduction about urself sir. Dr. Mechung (MLA Rumtek): From a small... END_OF_DOCUMENT_TOKEN_TO_BE_REPLACED